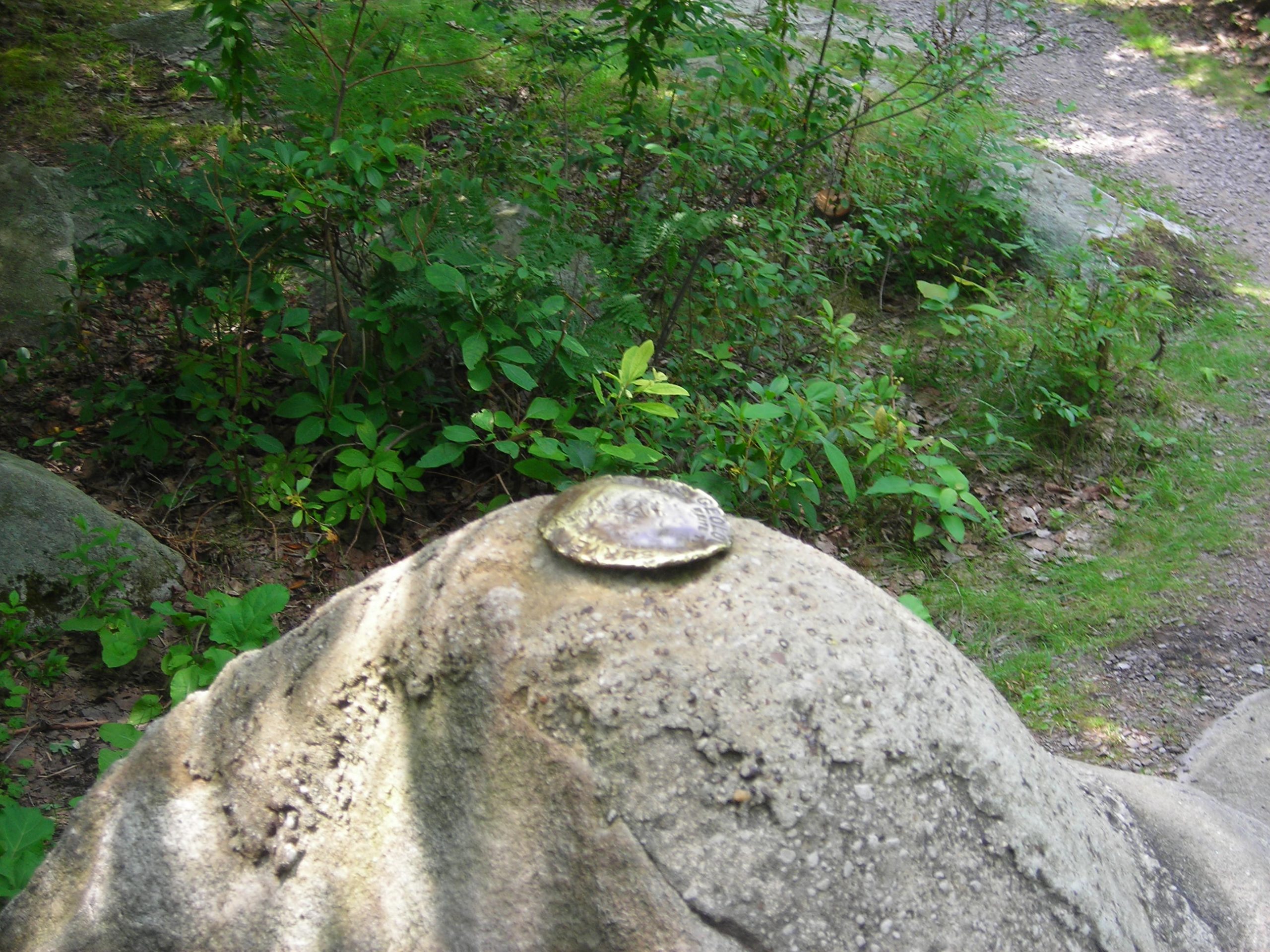 Everything starts somewhere. And for my journey to see all the high points in the US, it started at Mt. Davis in a very literal sense. But it’s not the only thing that starts there for me.

For starters, my family has been going to Mt. Davis since 1961. Or more accurately, we have been going to a place at the foot of Mt. Davis, Deer Valley YMCA Family Camp. I won’t take this post to elaborate too much on Deer Valley, except to say it is a very special place for me and my family. It is a place that has been a thread of consistency for three generations. It is a place where you can get away from life and fake connectedness and focus on things that really matter. It is a place where people matter more than just about anything else, something you can’t say about a lot of our world today.

I’ll expand more on Deer Valley itself at some point, but I’m going to leave it there for now. As far as starts go though, because of its proximity (~1 mi.) to DV, I really don’t know when my first time visiting Mt. Davis was. I think it may have been in utero as evidenced by a picture of my mother from about that time. Regardless of when the first time was, I have been there an uncountable number of times since.

Another start that occurred at Mt. Davis is the spark of the idea for this journey. About three or four years ago while I was visiting the observation tower with my family, we ran into a man who asked us to take his picture holding a sign that read #42 (I don’t remember the actual number, but it was something like that). Out of curiosity we asked him what the sign was all about, and he proceeded to tell us that he was a highpointer: a person who visits all the high points within a given area. In particular he was visiting all the highest points by US state. I was intrigued.

Due to a career change in the works, I had some potential free time coming up that I was trying to decide how to fill. While I didn’t want to copy him, my mind started thinking about ideas for similar trips I could take. I’ve written that story in another post, so I won’t rehash it here, but long story short, I decided to pursue the same goal.

Therefore, both in a literal/physical sense and a more metaphorical one, Mt. Davis is where my journey began.

At 3,213 ft, Mt. Davis is hardly the highest point in the US. But it is a pretty cool one, nonetheless. Situated in Forbes State Forest in the Allegheny Mountains, it is a fairly inconspicuous high point with lots of typical eastern US flora growing all around.

Established as the highest peak in 1921, the site has been a minor attraction ever since then. An observation tower was established shortly thereafter along with a cabin.

Nowadays, the cabin is gone, and they have let the forest grow back which I think is preferable. You can drive up almost all the way to the high point on paved roads and park less than 100 yards away. The high point is on a protruding rock with a standard brass USGS survey monument (JW1240) at the top.

The observation tower is a nice feature you don’t get at all high points. It is nothing special to look at, but it provides you will a great view. From the top you can see for quite a distance around in all directions. I’ve been up in all seasons, but fall is probably my favorite with all the changing leaves. There is a cast bronze relief contour map of the surrounding area and signs to indicate direction and key landmarks. All in all, the tower is understated and serves its purpose well, providing a great view without being distracting iteself.

I’ve been up there during all times of the year and I would never say it is busy. Even on a weekend in the summer you are likely to run into only a couple of other people during your visit, but if you stay there a while you’ll see a steady flow. If you are looking for a chill spot to stop and you’re in the vicinity, it’s a good choice.

In addition to the observation tower, there are some plaques discussing the history of the site, a picnic area with bathrooms (latrine style) and a network of trails you can walk in and around the point. There are also some other nearby attractions such as Penn Alps and a variety of locations where Amish folks sell their wares.

I feel a little biased giving an impression of Mt. Davis. My family’s history with the area makes it hard to not see it with rose colored glasses. I’d highly recommend stopping by if you are in the are and have time, but I can understand how someone without the background would think it pretty run-of-the-mill. If you like looking at nature and spots that are respectable, but not crowded, this definitely fits the bill.

For me, Mt. Davis is the baseline. There are other high points that will probably be better and others still that will be worse. When I’m describing future high points, my impressions of them will likely be relative to it. For me Mt. Davis is neither good or bad, well done or in bad taste, it simply is. I will always have a special nostalgia for it which probably won’t be unseated.

So, without even knowing it, I have one down. Obviously, this was written well after my first visit to the site. The next couple will be as well because I have neglected documenting this journey like I should. Stay tuned for the next episode.